Distressed sellers slashed their asking price for a third consecutive month in August. Government-backed mortgage refinancing is a flop and jobs aren’t here (yet). Only the stock market reflects none of that.

Government-backed mortgage refinancing programs such as HAMP and HARP don’t work as advertised. Banks seem to be misusing the bureaucratic quagmire for surprise foreclosures “through the back door” in order to clean up their balance sheets. It only raises the question how long banks are going to play this game.

But one thing is very clear. The real estate market can’t really recover so long as the economy isn’t fixed and about 20% Americans are unemployed, underemployed or completely gave up looking for a job.

If President Obama does a good job it’s not good enough for this country, that’s how bad the country has become. 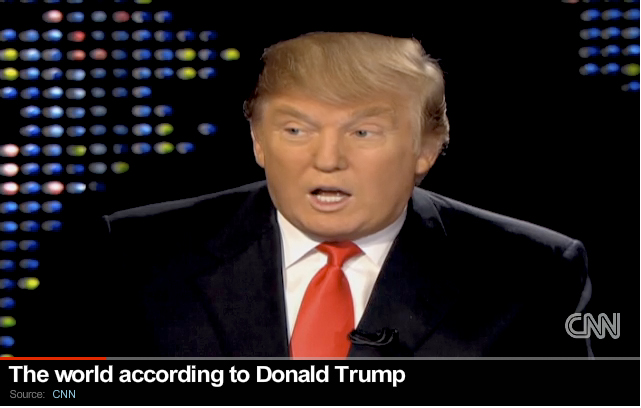 Right now, President Obama’s approval hovers around a mere 41%. A clear majority of 53% dissaproves of his performance.

Given such a high dissaproval rating the midterm elections look bleak for the Democrats. (Are you ready for some midterms?)

Several Democratic House members are now even going so far as to call for a full renewal of the Bush tax cuts for every tax bracket.

According to Politico, Reps. Jim Matheson (Utah), Glenn Nye (Virginia), Melissa Bean (Ill.) and Gary Peters (Mich.) drafted a letter to gather support, mostly from the moderate Blue Dog and New Democrat coalitions, for at least a temporary extension of the rates for top income earners as well as those in the lower brackets.

It is also estimated that up to one-third of high-income taxpayers are small business owners, our nation’s job creators and the backbone of our economic recovery. After the Health Care Reform and the Frank-Dodd Act, most small and mid-sized bussiness owners put further investments and hiring on the backburner. And many Clinton Democrats are fed up with Obama’s over-regulation and either abstain from voting or cast a vote for the Republicans.

If that happens, you can count on an extension of Bush’s taxt cuts, British-style austerity, and a general gridlock in Washington.